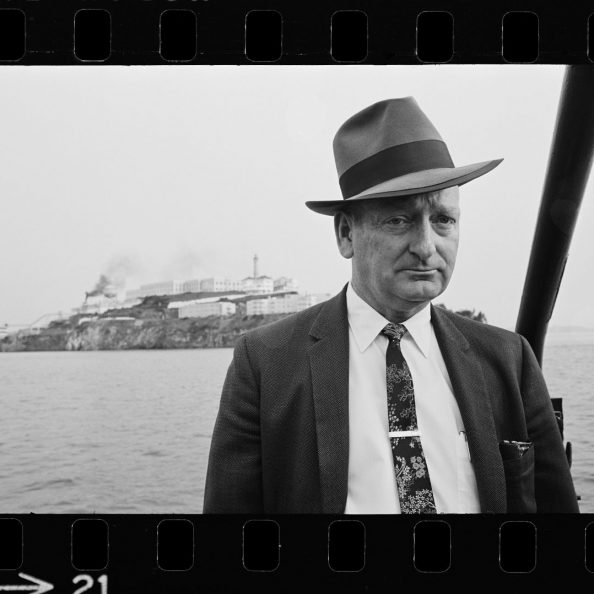 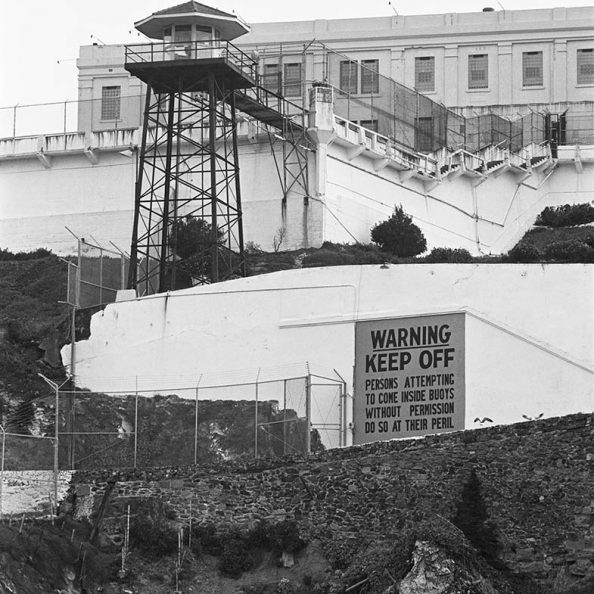 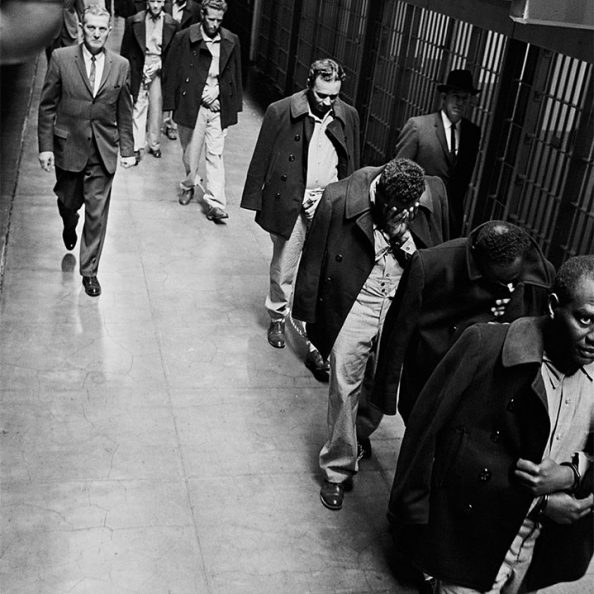 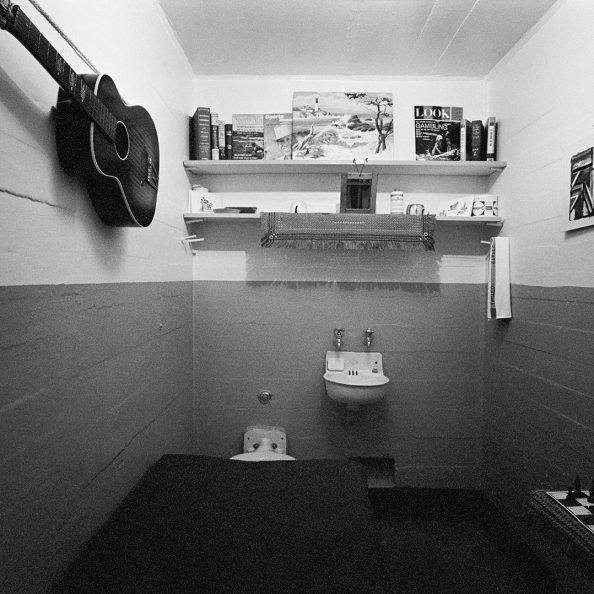 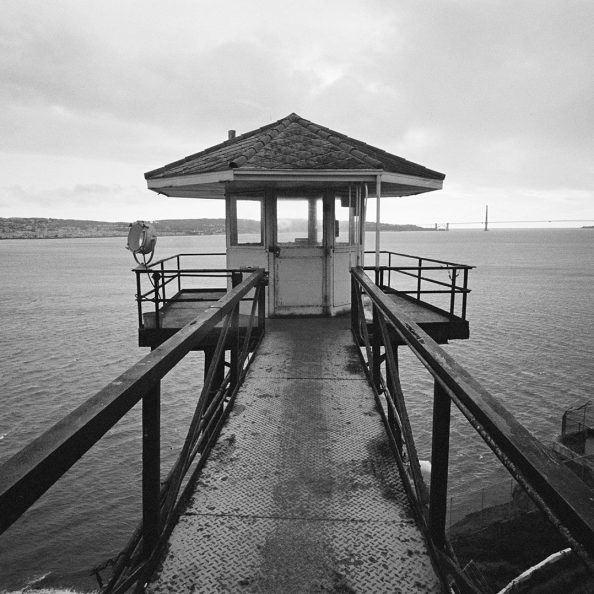 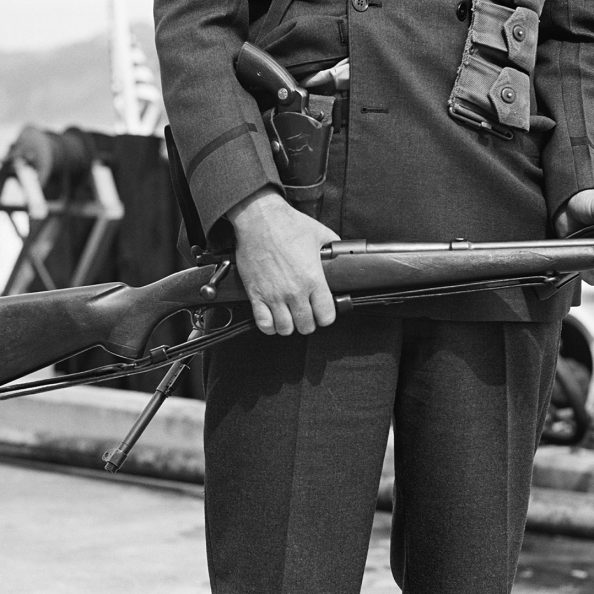 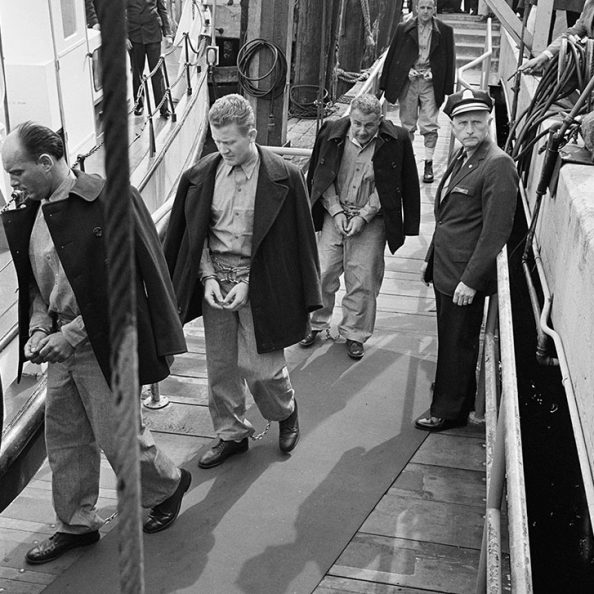 Down the Gangway to the Boat ALCATRAZ: THE LAST DAY 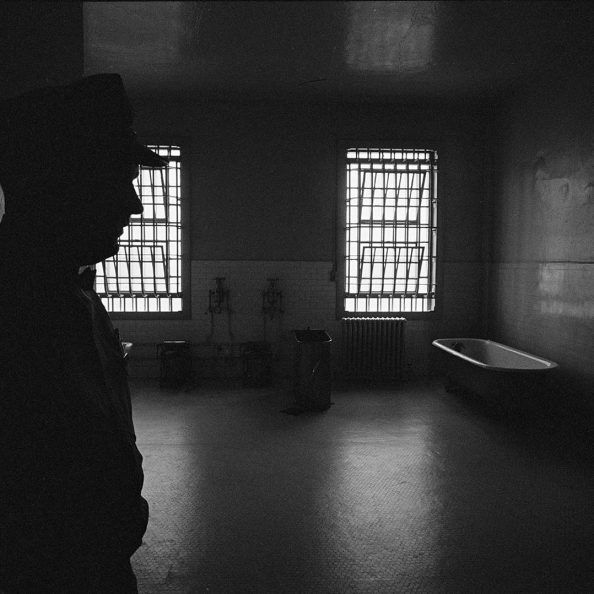 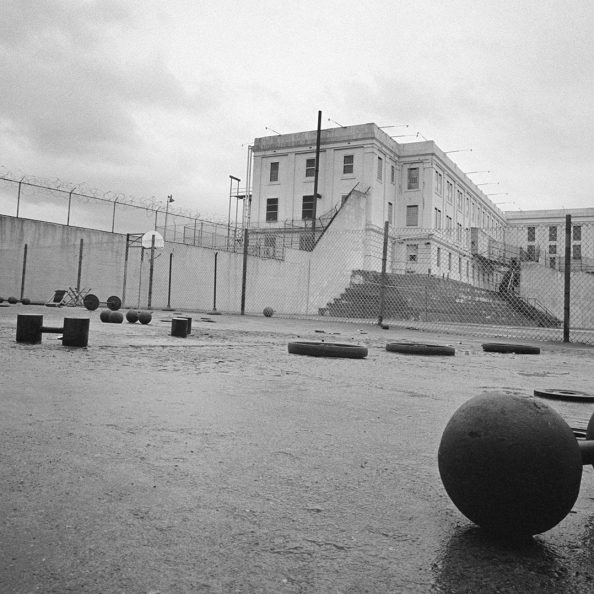 When the closing of Alcatraz Penitentiary was announced in 1963, news agencies around the world lined up photographers to cover it. Life Magazine
editors called upon California-based photographer Leigh Wiener, a seasoned professional who consistently turned in quality work.

For Wiener, the Alcatraz assignment would be one of over a hundred assignments for Life, one of his long-term clients. Most of these 300 or so photographs captured on the island on March 21, 1963 would remain unpublished, filed away in Wiener’s archive, until they were revealed 45 years later.

In 2008, while inventorying his late father’s photographic legacy of nearly half a million proof sheets and negatives, Devik Wiener would discover this treasure trove of images taken on the closing day of Alcatraz. He contacted National Park Service interpreters and archivists about the photos. They were astonished. The photographs were a perfectly preserved time capsule, revealing that in day in Alcatraz’ and America’s history.

In 2012, “Alcatraz: The Last Day,” a book of Leigh Wiener’s never-before-seen photographs was published by The Golden Gate National Parks Conservancy.

In 2013, “Alcatraz: The Last Day” an exhibition of select images was installed at the prison in the Model Industries Building for the commemoration of the 50th anniversary of closing day. The event was covered by local and national news media.

We use cookies to ensure that we give you the best experience on our website. If you continue to use this site we will assume that you are happy with it.OkNo